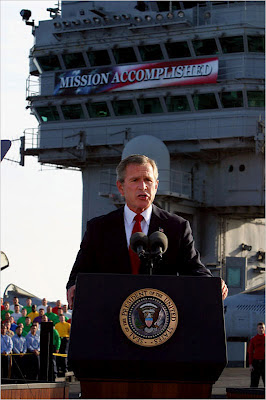 In the USA, you have to name the baby before it leaves the hospital, in three days, since the Social Security Office has to be notified. In Indian tradition, the child is named only on the 11th day after birth. One of the reasons for this ancient practice was the high mortality rate in childbirth, as was all over the world. Whoever survived, lived long, whoever was biologically weak was eliminated by nature early on. Sad but true.

So, it was indeed foolish to not just name the child, who is not yet born, but to announce it to all, and chant it ecstatically. There are many a slip between the cup and the lip! Do not count your chickens before the eggs are hatched.

At work, we have projects with deadlines. We have celebratory parties after a successful launch. Do not go gaga even before things have actually succeeded. During that time, focus on the health of the upcoming ‘baby’. Are we on track, time and budget? Bug resolution, manufacturing parts, economy, volcano ash, nation-wide internet shutdown – many factors can take the fizz out of the party.

US president George Bush II declared complete victory in Iraq war in May 2003 while aboard the USS Abraham Lincoln. There are legal implications to declaring a war officially ended. Under the Geneva Convention, once war is declared over, the victorious army must release prisoners-of-war and halt operations targeting specific leaders. We know how soon the USA retreated out of Iraq!


Have patience. Have focus. There will be enough time to celebrate.