meet the alphabet - letters and vowels u and uu

the short sound is 'u' and sounds like 'u' of put. (उ)
the fifth letter and vowel of sanskrit.
it is said for 1 unit of time. the longer vowel, or diirgha is said for 2 units of sounds (represented in ITRANS as oo, uu, or U 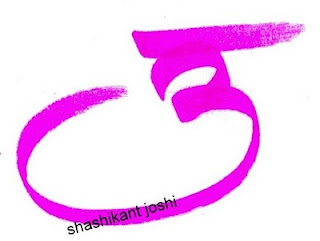 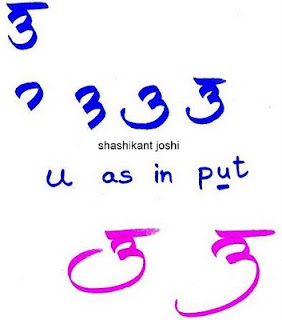 some common words starting with 'u' are -


the sixth letter and vowel of sanskrit alphabet, and is spoken for two units of time, compared to 'u'.
the long vowel 'U' is written very much like the short vowel, except for a curl at the side. 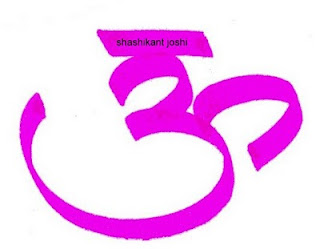 how to write the letter 'U'? 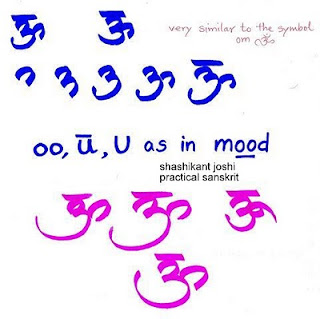 some common words starting with 'U' are -

Email ThisBlogThis!Share to TwitterShare to FacebookShare to Pinterest
Labels: alphabet, letter u and U, u, uu, writing