when not practiced, knowledge is poison; in indigestion, food is poison |
poison is gathering/festivities of poor; old man's young wife is poison || 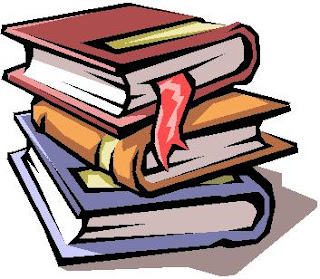 half knowledge is dangerous. and the knowledge not remembered properly is decaying like radioactive material, reaching its half life in a few years or months if we don't use it, practice it. e.g. how many of us remember what is "Pb" or "Ag" or "Mn" in chemistry? or what is "d" energy level in an atom? but when we base our discussion, decision, argument on half remembered facts or knowledge without adding "i think so, or maybe" but with full authority, we can have a difficult situation!


the same food which gives us nourishment and energy to live, the most essential thing in this life after air, the same food can become poison, worse, in indigestion! the best medicine for indigestion is lot of water, and fasting. a day or two of minimal, simple food and lot of water, cures most stomach ailments. one of the main reasons for fasting is this. it is not to please god, god doesn't need pleasing, s/he is already "sat-chit-Ananda" i.e. "truth-consciousness-bliss". 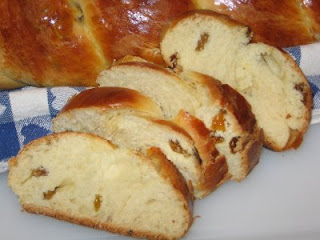 prayers are for us, fasting is for us, vows are for us, austerity is for us. it purifies us, sets a goal for us, hardens our resolve. some words for fasting have nothing to do with fasting. "vrata" means a pledge. and "upa-vAsa" means 'to be next to'. the idea of 'upavAsa' is to forget about food (and mortal) worries, and spend the extra time near god, in thoughts of the higher issues, beyond just the material needs. that can be done by studying spiritual texts, or the religious texts (if they are not constipated texts), or in the company of wise, selfless people.

even that is a boon - to meet selfless, wise, content, enlightened people - also called "santa" in sanskrit and hindi and saint in english. 'one gets to meet santa, sajjan only by the grace of god' - so says tulasi-dAsa.


why is gathering of poor called poison? don't they have rights to enjoy, or unite? surely this is a sign of extreme oppression and bias against the less privileged sections of the society! one should avoid such readings, such writers, such texts, such society or 'religion' that says such things.

this type of questioning and conclusion are so dangerous! the true intent has to be understood without presumptions. else we may miss out on a treasure trough of wisdom.

there are two versions of this shloka, one uses 'sabhA' (assembly, gathering, senate, council), other uses 'goShThi', (party, function).

using the first one, means that gathering of resource-less people doesn't accomplish much. using the second means that the poor should not waste time and money in useless extravagant partying maybe in imitation of the 'rich'. they should rather find jobs, work harder and become better off economically. 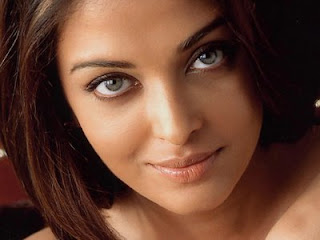 a young wife of an old man is poison for him. sometimes literally! if the old man is stinking rich as well! but the expectations of a young woman might be too much to keep up with for an old (not just older) man. there is a lot of mismatch - physical stamina, mental maturity, perspectives in life. and per kAmasutra, and many other sources, an unsatisfied wife goes astray, which then ruins the reputation of the involved parties! it is again a matter of matching up the person and skill sets :) as covered in the other shloka (ashvaH, shastraM, shAstraM...)


now the shloka at hand -

ajIrNe = in indigestion, from a + jIrNa = not jIrNa
jIrNa = decaying, tattered. jIrNa-avasthA = old age, tattered stage.
food is broken down in the stomach for absorption of nutrients. this also hints at a deeper understanding of the human body and metabolism, which has a long tradition in ayurveda and yoga (all diseases start with bad metabolism). there are many, many references to this.

bhojanaM = food
root bhuk, to consume. other words - bhog (use, consumption, offering of food sample to the divine), bhojya (that which can be consumed); in hindi, bhojana = food, bhookha = hunger

hitopadesh has gathered lot of simple and good wisdom from various sources, as declared in its preface itself. taking the structure of panchatantra, and wisdom from everywhere. a lot from chANakya is inevitable for neeti works. and to be honest, wherever this lifting is done, the author changes some little thing to indicate the reference.

there is another, older version of this shloka attributed to chANakya:
durAdhItA viShaM vidyA ..
and durAdhItA means badly undertaken/understood.

this is a shAntI pATha (peace invocation) where the students (and possibly including the guru in the prayer) are praying for their togetherness and success.

here bhunaktu comes from bhunk. "me we eat, enjoy the fruits, together"
tejasvI (brilliant) nau (our) adhItaM (studies) astu (may/let be) = let our studies (undertakings) be brilliant (successful)


PS: photos are for visual appeal only and bear no other connection or importance to the article!