The divine are extremely happy where women are respected ;
where they are not, all actions (projects) are fruitless.

Manusmṛiti is one of the most influential social text that has moulded much of practical social behavior, practices of Hindu society in India. In the last century, it has been grossly criticized for political, sectarian and divisive reasons by people who don't understand sanskrit, metaphors and have no compassion.

On woman's day, let see what this great text has to say on woman, wife. This is only a very small extract from this large book. This should at the same time pay respect to women everywhere and also give back some good name to this awesome work of social importance.

i had written the main article in response to a Times of India article last year. 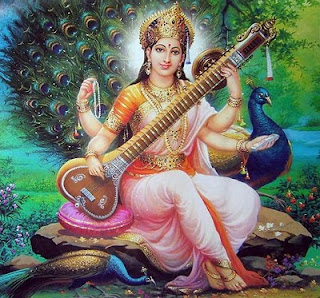