one wise son is worthy [than a] hundred stupid ones, for a single moon destroys the darkness, not even a hundred stars [can do that]. 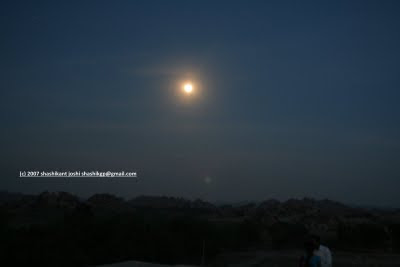 so, we were following the hitopadeshaH. in the preface to the book, our king sudarshana was strolling on the banks of gangA in the metropolitan city of pATaliputra (modern day paTanA), where he had heard two shlokas being recited - knowledge is the only eye and the recipe for disaster. this had set him thinking about his own princes.

among the not-born, born-and-died and the stupid for life - the first two types of children are still better, for they give you sorrow only once, but the third (stupid) gives you sorrow every step of life.[4] his is some birth which brings fame to the name of the family, else in this ever changing mortal world, many are born and die.[5]

those whose name is not counted first when enumerating the worthy, if their mother is called a mother then who is infertile?[6] one who has not obtained any fame in charity, austerity, valor, wisdom or wealth, he is nothing but mother's discharge.[7]

then this present shloka of a worthy son (child). 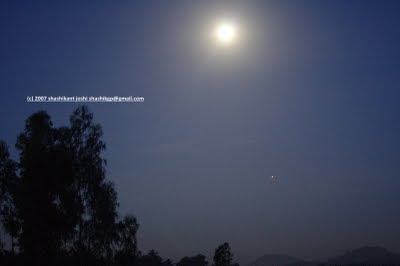 the focus should be on quality and not quantity.

this is also a reference to the hundred sons of DhRitarAShTra who were not on the side of dharma, right conduct, rather they were evil doers, and hence brought shame and disgrace to the kaurav clan and specially to DhRitarAShTra.